Silk, what it is? 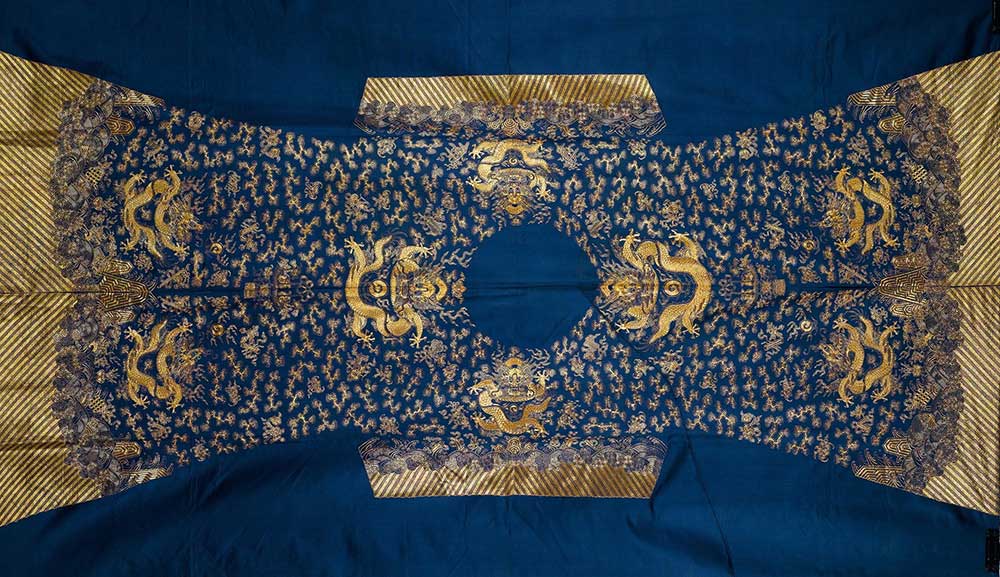 Silk is a natural, animal, raw material. An insect, called a Bombyx mori, which only eats mulberry leaves, produces it. The insect’s larva produces the cocoon of silk, which the insect will use as its home and transform itself into a chrysalis inside the cocoon. The little cocoon is made of hundreds of metres of continuous silk thread that the larva winds, and that man will use by unwinding it.

Kings and emperors have always loved it for its natural shine and used for clothes and furniture as a symbol of wealth and power.
China has always been the biggest producer; the Japanese and Chinese empires were big consumers. The silk objects and imperial clothes of these two countries, as well as those of Europe’s royal houses, are now displayed in museums. Silk reached Europe from China via the Silk Road linking China with the Roman Empire.

Today there are many types of silk on the market at all price points. The raw material is not all the same. There are silkworms… and silkworms. Weaving and dyeing, as always, make all the difference. A quality item of silk clothing is not cheap.

The more expensive weaving methods are used to produce chiffon silk: ultra lightweight, fine, transparent fabrics, and georgettes: lightweight but less so than chiffon and they drape better. Chiffon and georgette are also crêpes, irregular to the touch. In Italian they say it feels crinkly. This effect is obtained with silk threads that have undergone an extensive, and therefore expensive, twisting process. Silk organza is made using the same process.

Crêpe chiffon is one of the most expensive and luxurious silks. A crêpe chiffon dress will cost in the thousands or tens of thousands, depending on the type of dress and the brand.
Taffeta is also a beautiful and luxurious but completely different silk. It is crisp, almost stiff, and lustrous and it rustles with every movement, is lightweight and bright. Iridescent taffeta is obtained by using different coloured yarns in the weft and the warp

Crêpe de chine: soft and compact, and drapes well. And satin: soft and glossy on one side, and matte on the other. It is the most common silk and suitable for various articles of clothing.
Lastly, there is silk burette where the weft yarns are courser, heavier than other silks. It is matte and made from broken cocoons, and not devoid of charm due to the contrast of materials. It is still precious but looks less refined; silk burettes are used, for example, to make sports jackets; luxurious, sporty and chic.