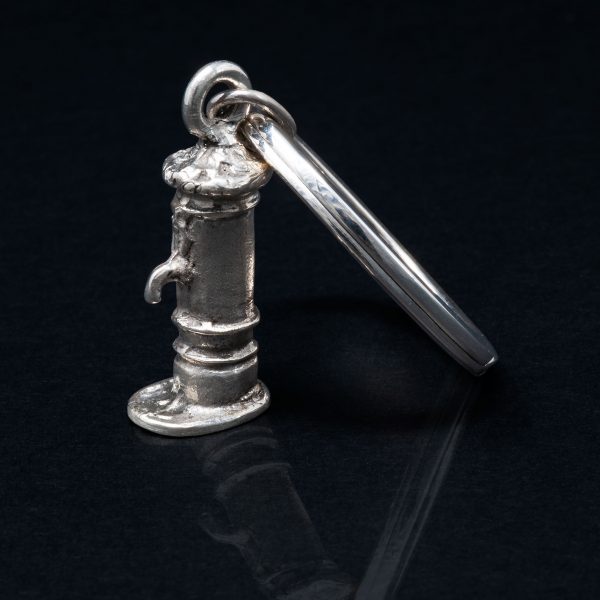 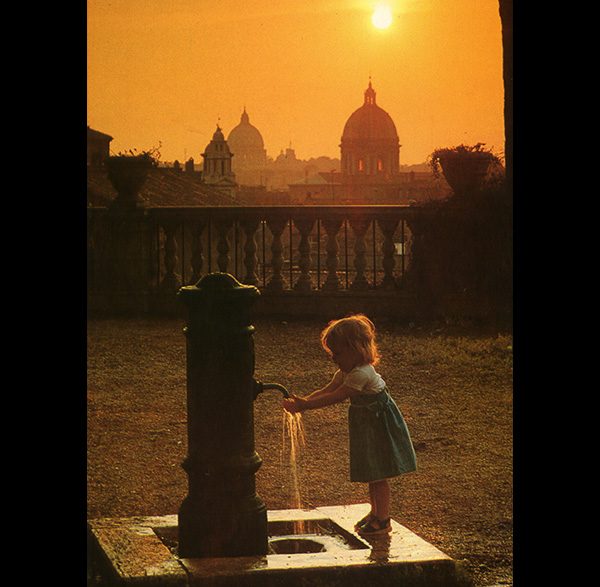 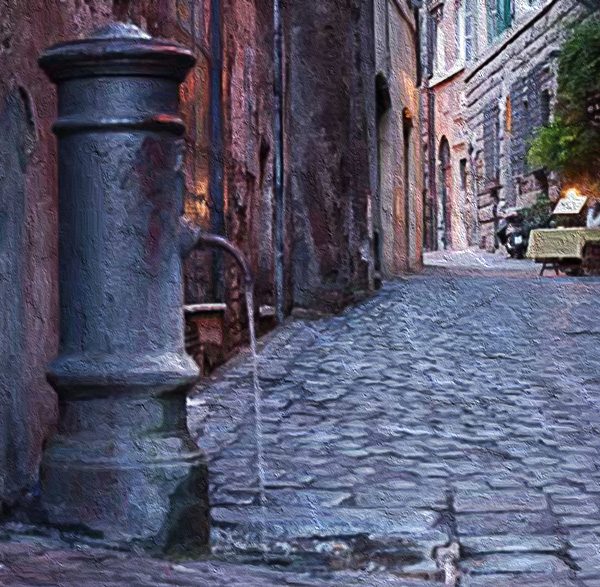 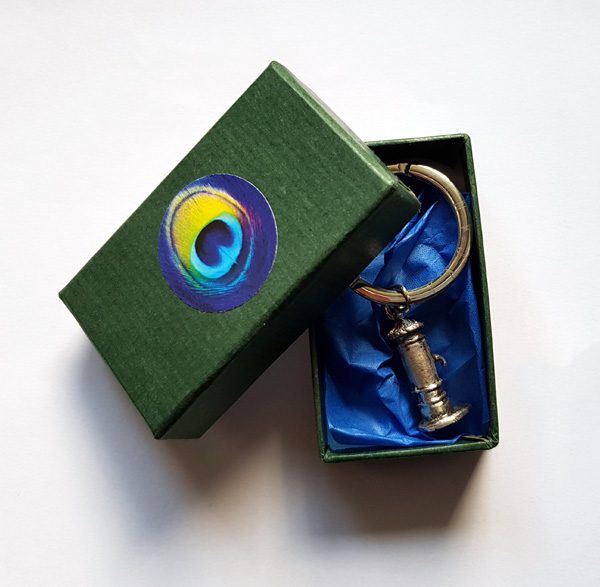 Pavoni Vaganti exclusively offers the Key ring in 925 silver with “nasone” made by the Roman art workshop known worldwide since the 1800s for the splendid silver works of the famous fountains of Rome.

Each Nasone is made of lost wax casting and finished by hand. Each Nasone is different from the others and numbered. A unique and iconically Italian object.

Nasone is a typical fountain of Rome that the municipality of the city built in 1874 for free public use. In a city famous also for its numerous and splendid fountains, the municipality built these cylindrical cast iron fountains, 1.20 m tall, to always make available drinking water for the use of all citizens and all those who are around the city. The first ones had three dragon-shaped taps, replaced over the decades by curved taps that resemble a nose. Hence the “nasone” name. This is also a peculiarity that distinguishes Rome from all other world capitals. Today there are more than 3000 “nasone” fountains distributed throughout the territory and about 250 within the walls of the city. One of the oldest is located at the Pantheon. They characterize the eternal city and those who visited Rome could not miss them in the squares, in the alleys, in the corners of the city and certainly have drunk their water to refresh themselves.